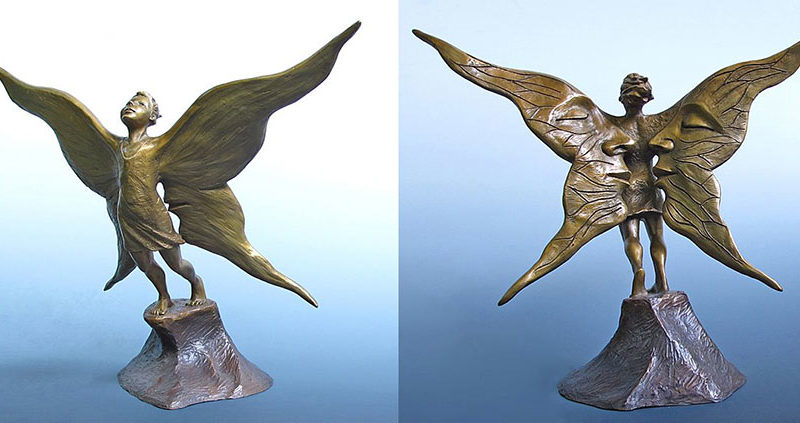 «If the artist taps into a universal truth, the piece is felt by everyone like clear mountain air». Michael Alfano has been sculpting figures, monuments, and philosophical pieces for twenty years. He first studied at the Art Students League of New York with an emphasis on life size sculpture and anatomy. His formal education continued at Boston University, and was augmented by internships with several prominent sculptors. He continues his training with master classes, and occassionally teaches sculpture. Michael exhibits his work at galleries and other public venues , and he is a regular entrant in art shows, where he has garnered over 60 awards. His sculptures are found in private collections throughout the world. Monuments and other public art he’s created are on permanent display in the United States. Newspapers, magazines, books, and television have featured Michael and his wor 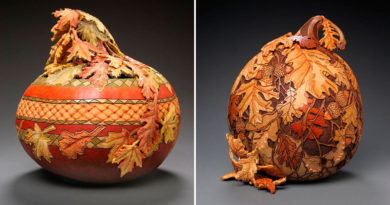 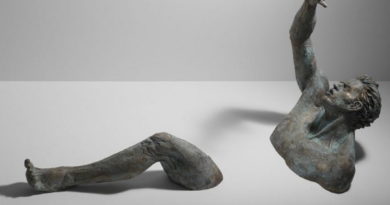 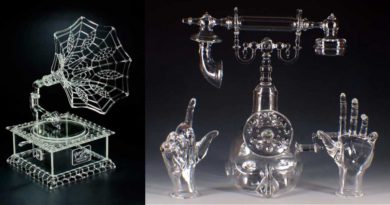